2 Insurance Claims Mean 2 Separate Payouts: Why It’s Important to You 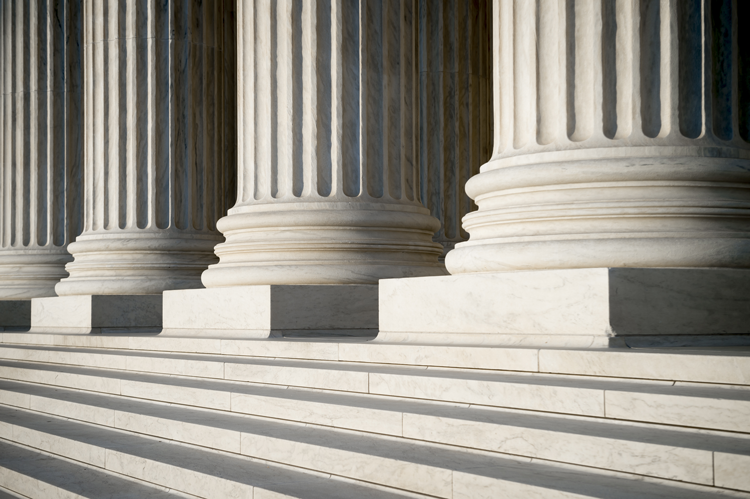 Mr. Calderon was injured in a motor vehicle accident with an uninsured motorist.  Like many of my clients, sometime prior to the incident Mr. Calderon purchased two policies of insurance – uninsured/underinsured (um/uim) motorist coverage and medical payments (MedPay) coverage.  Following the accident, the MedPay coverage was used to pay Mr. Calderon’s medical providers.  Mr. Calderon made a claim for his um/uim coverage, and after getting nowhere with his insurance company, Mr. Calderon filed a lawsuit.  The jury returned a verdict in his favor but the trial court reduced his award by $5000 as a set off for the medpay coverage.  In other words, the trial court said Mr. Calderon received the benefit of his paid-for medpay coverage ($5000) and he therefore wasn’t entitled to keep that as part of the jury’s award.  The Colorado Supreme Court disagreed.  In short, the Court said the amount of um/uim coverage cannot be reduced in a particular case by a setoff from any other coverage, including MedPay coverage.  The jury awarded Mr. Calderon $68,338.97 in damages against his insurance company; the trial court reduced that by $5000.  The Supreme Court said this was wrong – Mr. Calderon had paid two separate premiums (one for MedPay, one for um/uim coverage) – and therefore Mr. Calderon’s damages could not be reduced by the $5000 paid out in MedPay coverage.

NOW,  WHY IS THIS IMPORTANT TO YOU?

My firm offers free consultations for all auto accident cases.  If you’ve been injured in an auto accident, call me today to discuss your rights and options. 303-680-9000 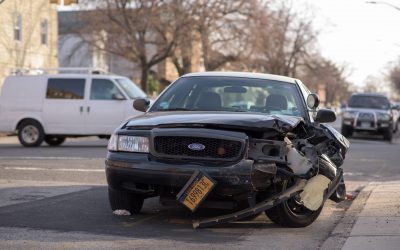 What To Do If You're Involved in a Car Accident

Been injured in a scooter accident? Call us today! 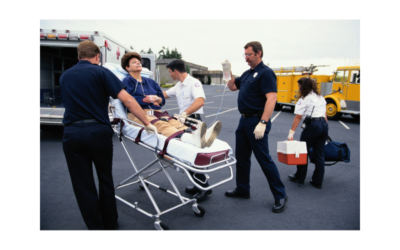 What About My Injuries? – Part One