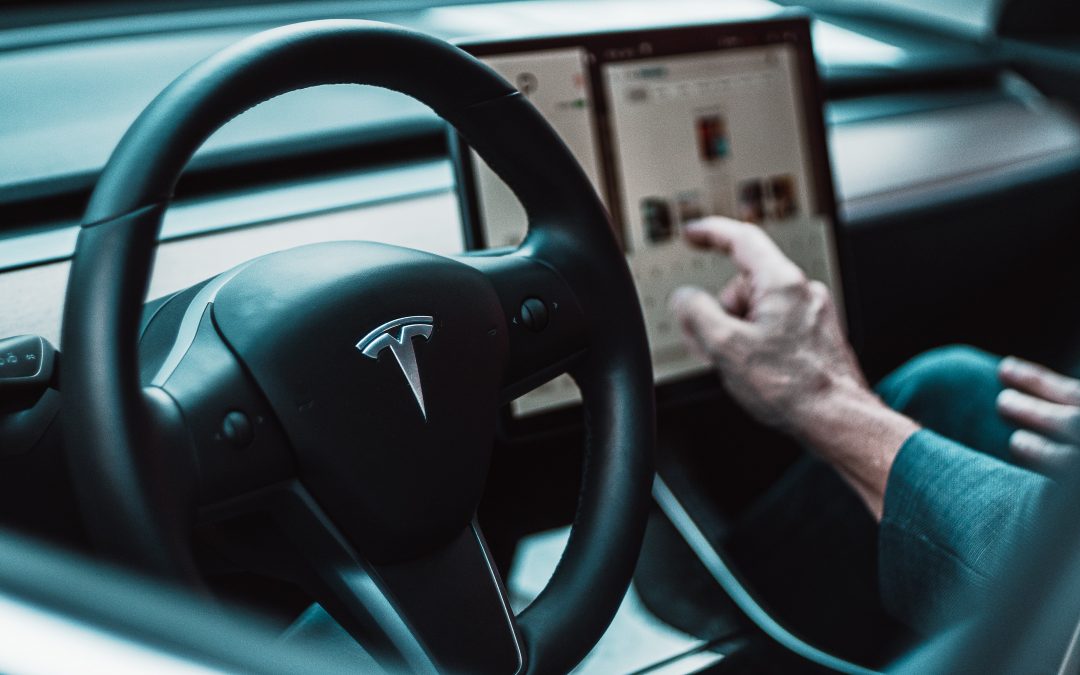 Car accidents on U.S. roads result in more than four million severe injuries and about 38,000 deaths. The law is clear about seeking justice and compensation if you are the victim of a car accident. One of the requirements is proving without a doubt that the other party caused the accident.

Determining who caused the car wreck entails conducting a comprehensive investigation of the accident. However, autonomous vehicles (AVs or self-driving vehicles) make it easier to determine the party at fault. Here is an overview of how investigators determine who is at fault and how AVs change the process.

Insurance companies and investigators determine the cause of the car accident by collecting all of the relevant evidence. Some of the crucial pieces of evidence used include:

Pictures & Surveillance Footage of the Scene

Pictures speak a thousand words and are indisputable. They show clearly the nature of the accident immediately after it happened, providing irrefutable evidence.

As such, it is advisable to take pictures of the scene immediately after the accident if possible. Take clear photos from all angles, including up-close and some distance. Ensure that you focus your shots on the points of impact and other exciting and relevant features.

It is also highly likely that CCTV and security cameras will capture the accident, especially when driving on busy roads. Other road users are also usually quick to take pictures and record videos. These materials are also used in the investigation.

Eyewitnesses also offer first-hand accounts of the accident. Their testimonies are powerful evidence. As such, it is advisable to collect the available witnesses’ contact information – the police and investigators will also follow up on the witnesses.

It is prudent to call the police as soon as you can after the accident. Police officers conduct exhaustive investigations into the accident. For example, they collect crucial pieces of evidence, including pictures of the accident, eyewitness accounts, surveillance footage, and any other relevant piece of evidence.

It is also prudent to see a doctor immediately after the accident for a comprehensive checkup. The doctor’s report can also be used to determine the party at fault – and the extent of your injuries to estimate a fair compensation.

Autonomous vehicles (AVs) make it easier to determine who caused the car wreck, thanks to their advanced technology. Self-driving vehicles rely on technologies such as smart cameras to navigate, and these cameras are always recording everything around the car.

Consequently, you can generate a 360 degree footage of the accident for indisputable proof. This clear and indisputable evidence can be used to solve disputes faster and come to an accurate and fair judgment.

More importantly, AVs can help reduce the number of car accidents considerably. More than 90% of car accidents result from human shortcomings, such as road rage, poor driving skills, and driving under the influence. Self-driving technology is immune from these shortcomings and impressively efficient.

Additionally, video footage and other data collected by AVs can be analyzed and used to identify common threats and develop safer driving conditions for everyone using the road, including traditional vehicles and pedestrians. To this end, researchers estimate that AVs can reduce car accident fatalities by more than 90%, saving more than 130,000 lives annually.

Are you the victim of a car accident caused by someone else? You deserve compensation, and you should get a personal injury lawyer that will prove your innocence. Cave Law will do this with the utmost professionalism. Get in touch today to learn more about how we can help.

3 Questions to Ask Before Hiring a Personal Injury Attorney

What is a slip and fall accident? 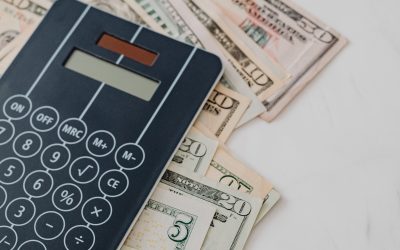 What You Need to Know About the Surprise Medical Bills Act 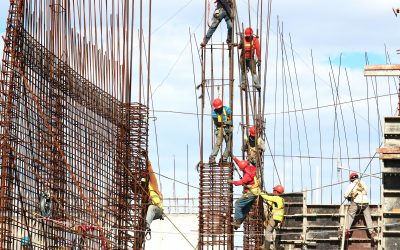 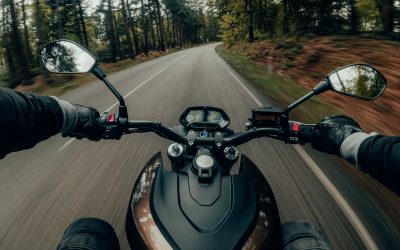 Motorcycle Accident Prevention — What You Need to Know